Drama as Nkechi Blessing is accused of being a lesbian; Actress and embattled husband Honorable Falegan react 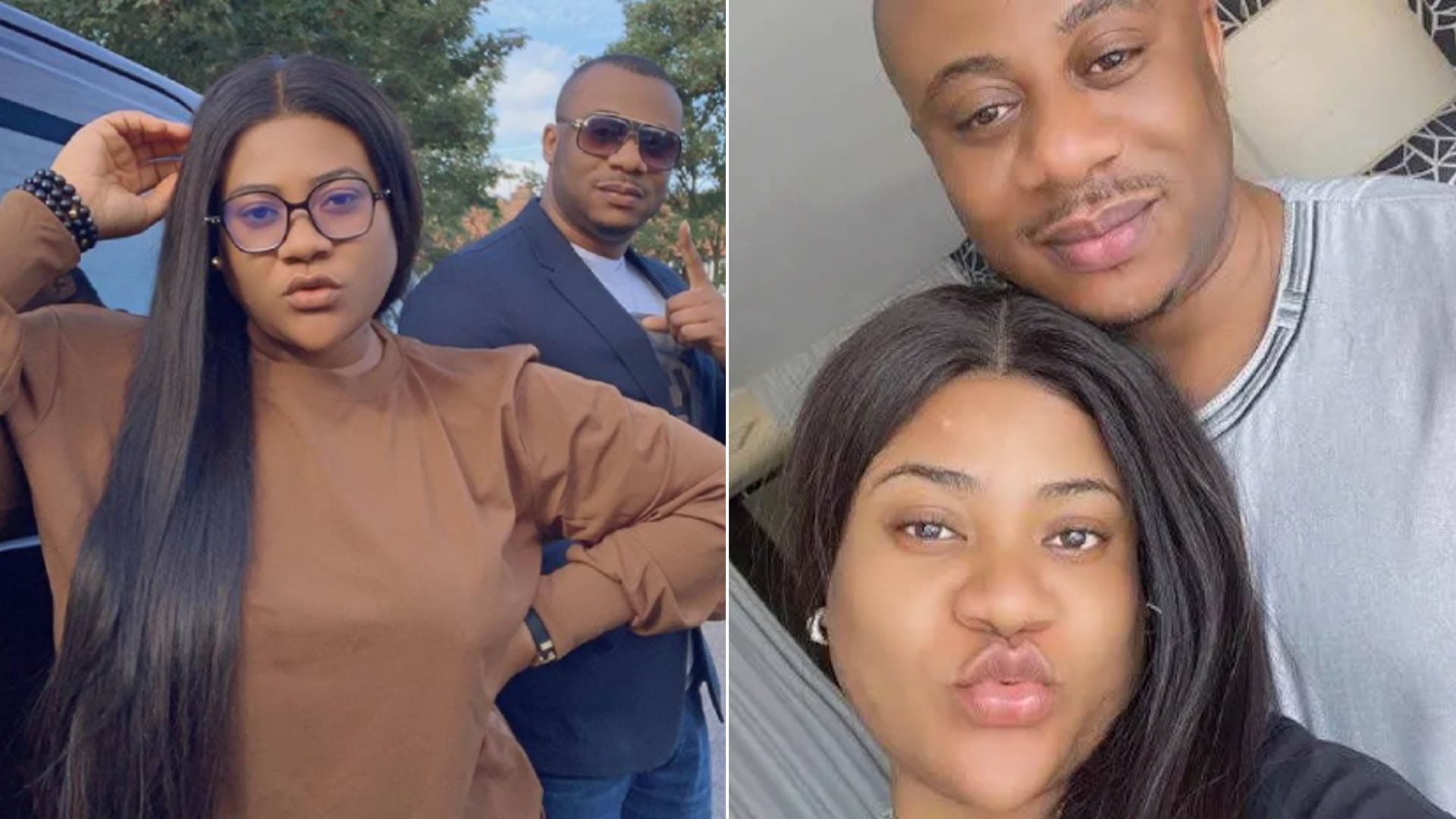 The ‘street of Instagram’ seem to be hot this night as actress, Nkechi Blessing Sunday has been accused of being a lesbian.

According to controversial Instagram blogger, Gistlover, who hinted on exposing a ‘yeyebrity‘ in their words who is a bisexual and a home wracker. 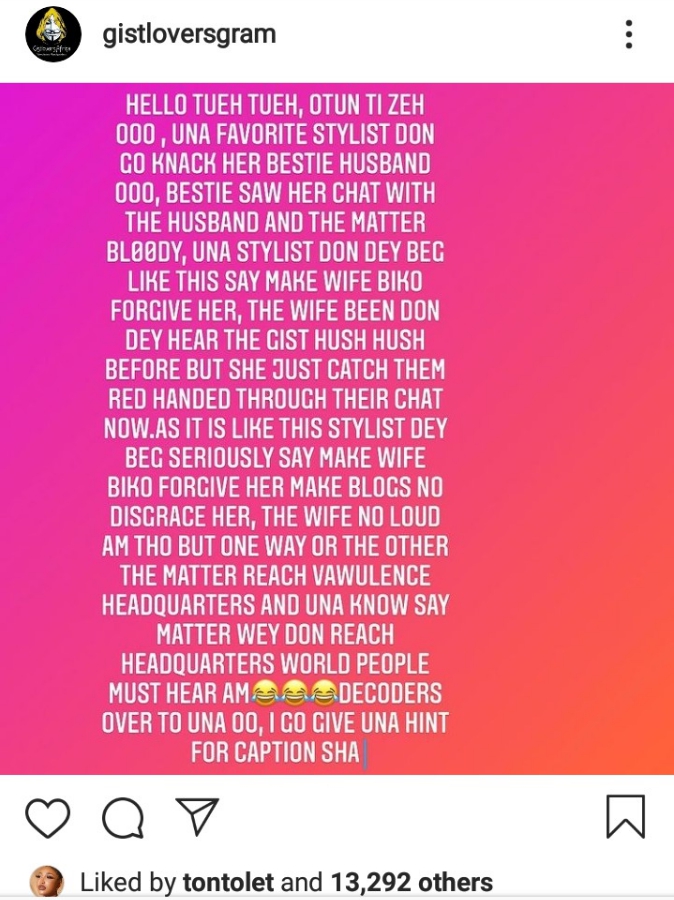 According to the blogger, who later exposed that the person in question is no other but Nkechi Blessing. Adding further the gossip blog stated that the actress had a lesbian partner who was a BBnaija star whose name started with ‘A’, although they didn’t drop the name of the lesbian partner. 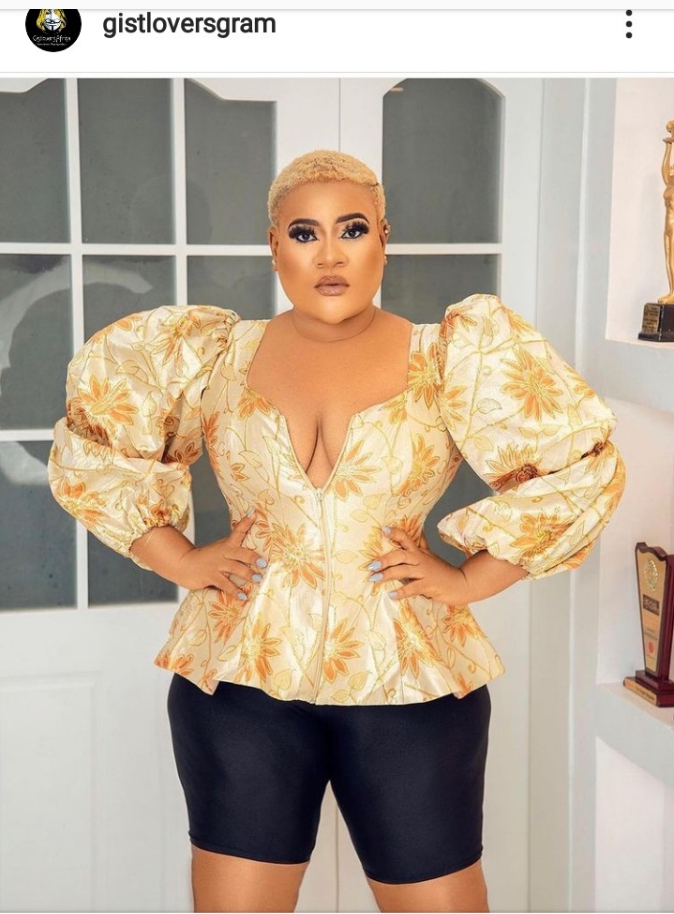 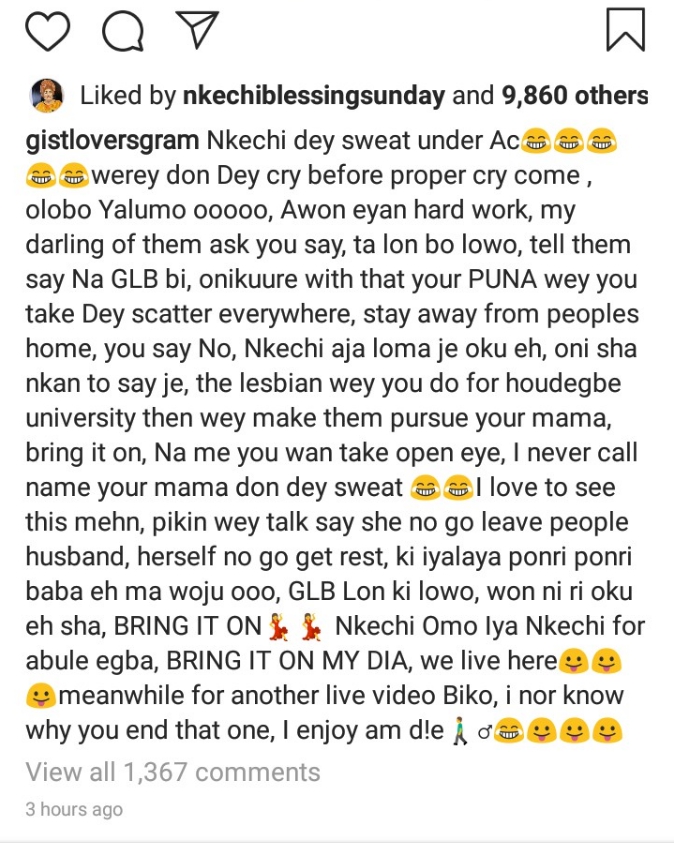 However, during a live video, ex husband of Nkechi Blessing, Honorable Opeyemi Falegan reacted to the accusation of her being a lesbian after an Instagram user called him ‘oko lesbian‘ meaning husband of a lesbian.

The politician had blown hot as he said he doesn’t want anyone associating him with her as he has made a name for himself.

Reacting to the live video, actress Nkechi Blessing took to her Instagram stories to warn people to not tag her to nonsense as she do not have an online brother.

The actress also took to her Instagram page to post screenshot of her sister begging her not to reply to what her ex said and a testimony of a woman he almost scammed.

She went further to lay curse on who ever is behind the Gistlover blog for lying against her. 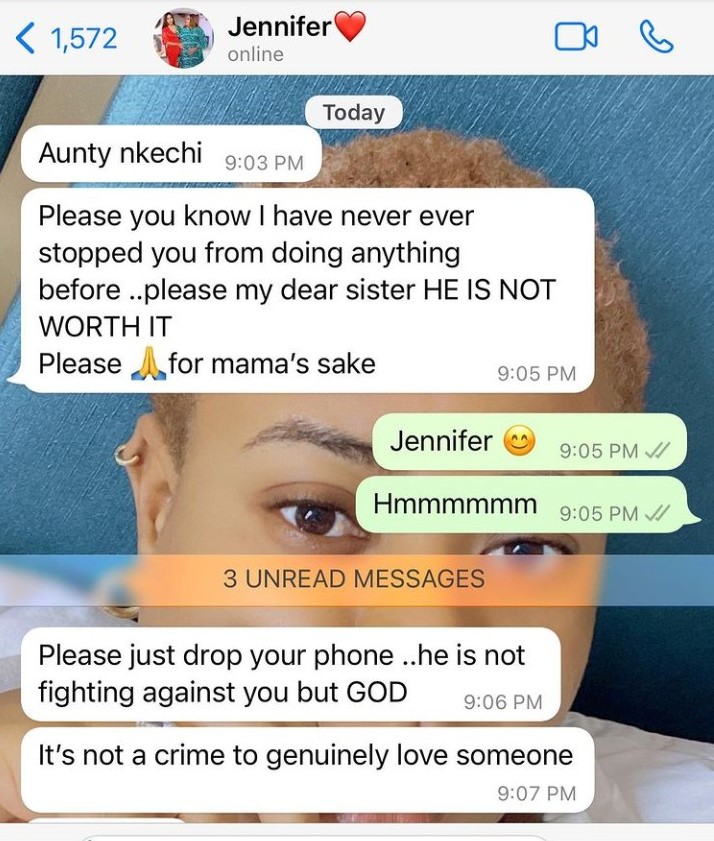 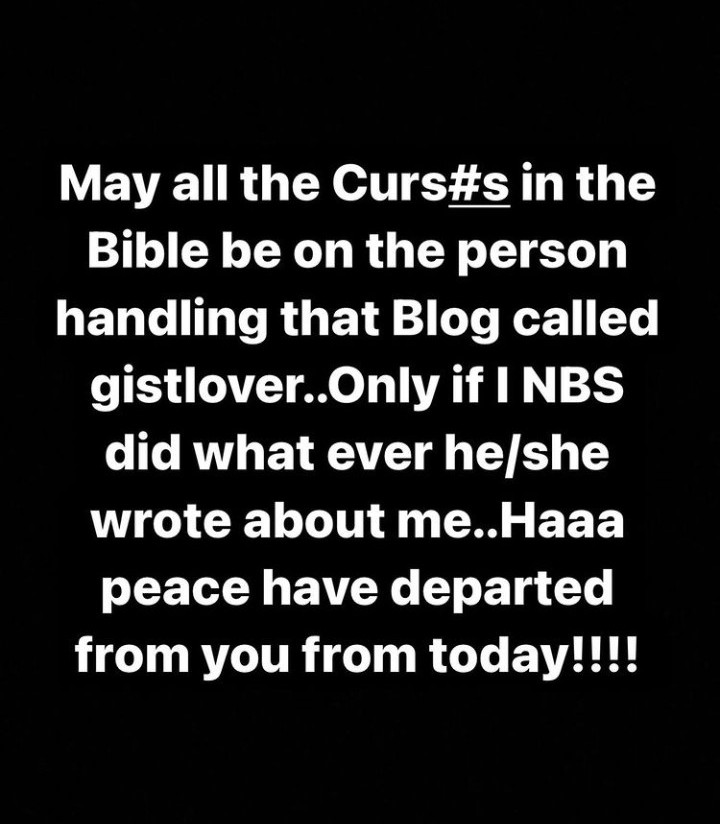 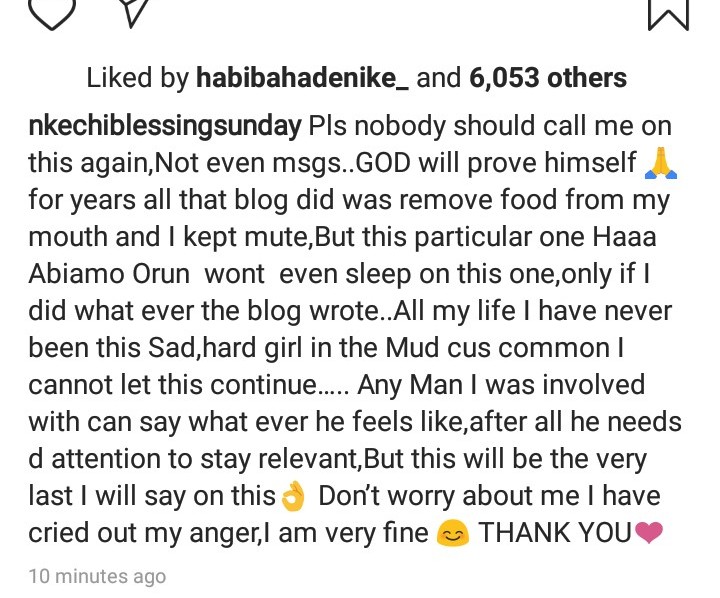 The post Drama as Nkechi Blessing is accused of being a lesbian; Actress and embattled husband Honorable Falegan react appeared first on ENTERTAINMENT.