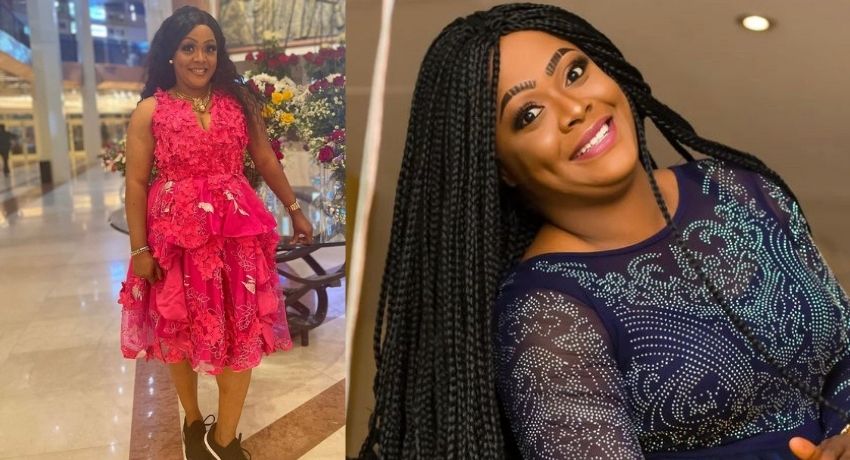 Comedian and media personality, Helen Paul wants her husband to renew the bride price he paid year ago when they got married.

Helen was reacting to an Instagram post that stated that women whose husbands are yet to pay their bride price are married on credit.

The mother-of-two tagged her husband under the post noting that there was need for a renewal of her bride price. She captioned the post:

We are now officially married on credit.” 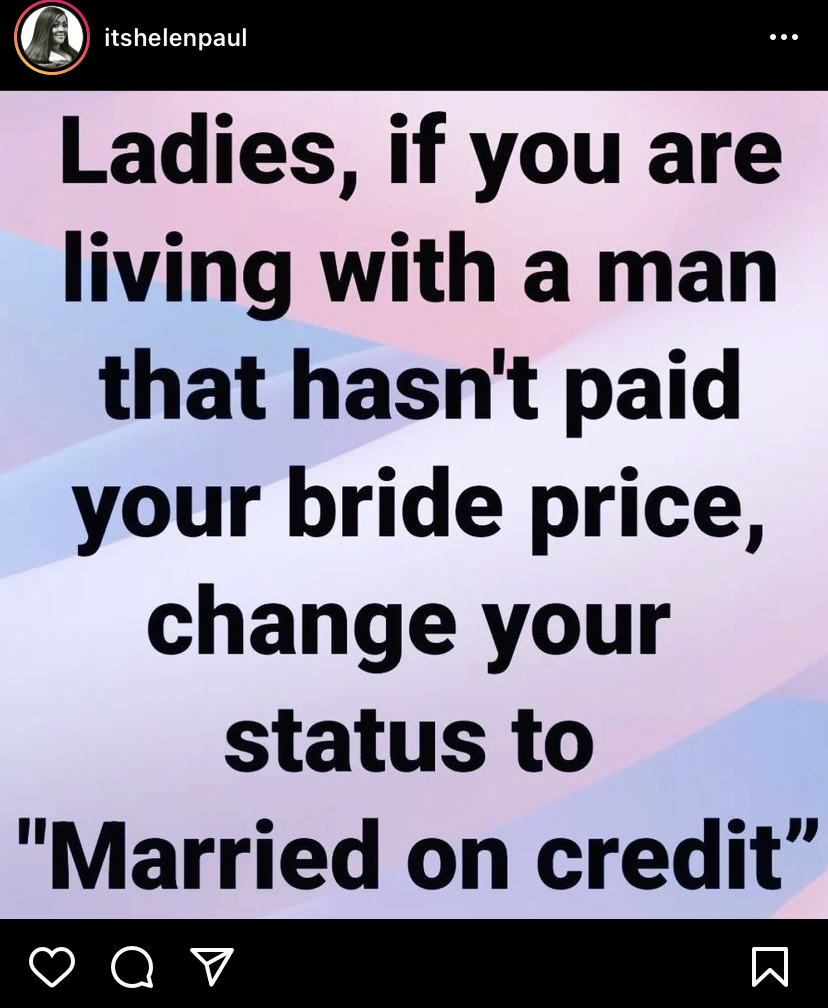 The light-skinned actress who is quite popular for her role in films like Skinny Girl in Transit (SGIT) series, Oloture and many others, took to her Instagram page to thank God for His mercy, grace and favour. Read here

The post OAP Helen Paul reacts to post that says men who are yet to pay their wives bride price are married on credit appeared first on ENTERTAINMENT.