The Matrix 4 Trailer has been released on youtube!  And here we have information about the Matrix Resurrections Release Date and Plot details. The story and the sequel are a remix that we already met before.
“The matrix resurrections”-. A deja vu is usually a glitch in the sequel Which concluded The Matrix Revolution which came after 18 years. At one point, the makers try to explain that this movie gives them a version of what they’ve already seen before but with the glimpse of why “resurrection” will not going to revisit the previous part but subvert them all together with a change. As long as the movie tries to preserve some surrealist aspects that are wonky, we’re down, that’s the soul of this movie l, what makes it special.

The repentance of sentence like several times and scene where a black cat crosses path with neo just like in the first movie, and we usually see the screen wipes between younger and older characters.
Back to the trailer, the movie casts some new characters including Priyanka Chopra Jonas, whose characterization could be the biggest flex in the movie because of her huge fan following. One of the Korean posters revealed her character with the hashtag ‘sati’ on it. The sati was a mythologicalically characterized woman in Indian history, who was seen to be created out of purpose, solely of love.

Apart from this, many theories have come after the trailer has been released.
At the end of, “The Matrix Revolution”- we see that neo sacrifices his life to save humanity and we even see the machines carrying away his body with some kind of procedure. But for an 18- year old movie, is this possible for him to come back, And why does this happen to be mysteries. 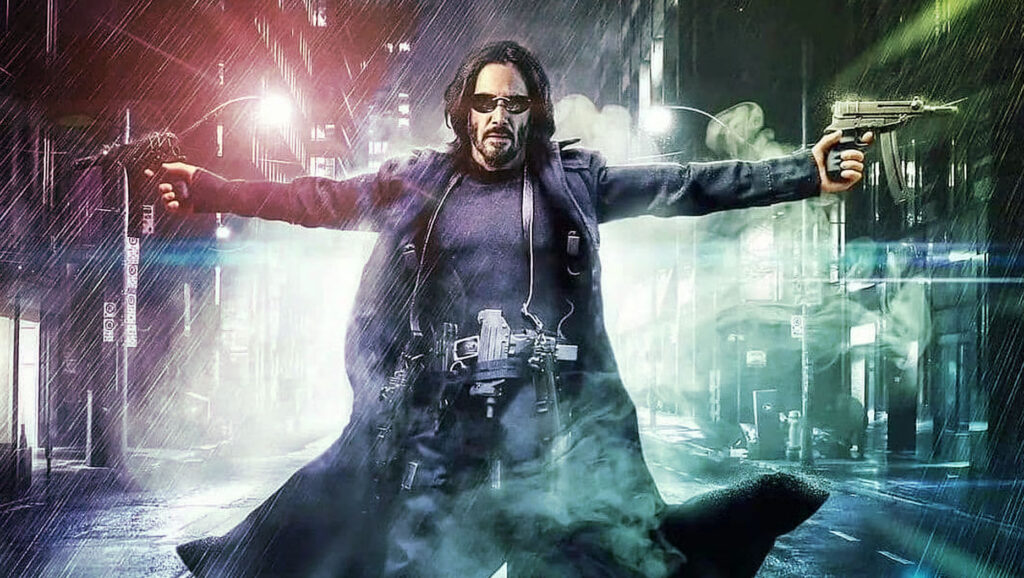 At some moment, we even see the machines fighting other machines. It would show that no humanity or civilization can escape the story of self-destruction.
Can we say that the identity of the hero is changed in this movie because how can we forget when neo used to put on a pair of sunglasses which was repeated a few times in ” reloaded” and”revolutions” but instead as we see the Trinity is putting those sunglasses instead of neo?

The Matrix Resurrections will hit theatres on December 22nd, until then wait for all those theories and assumptions from the trailers to be true or maybe not.

Lost In Space Season 4 Is In Production? Know Here