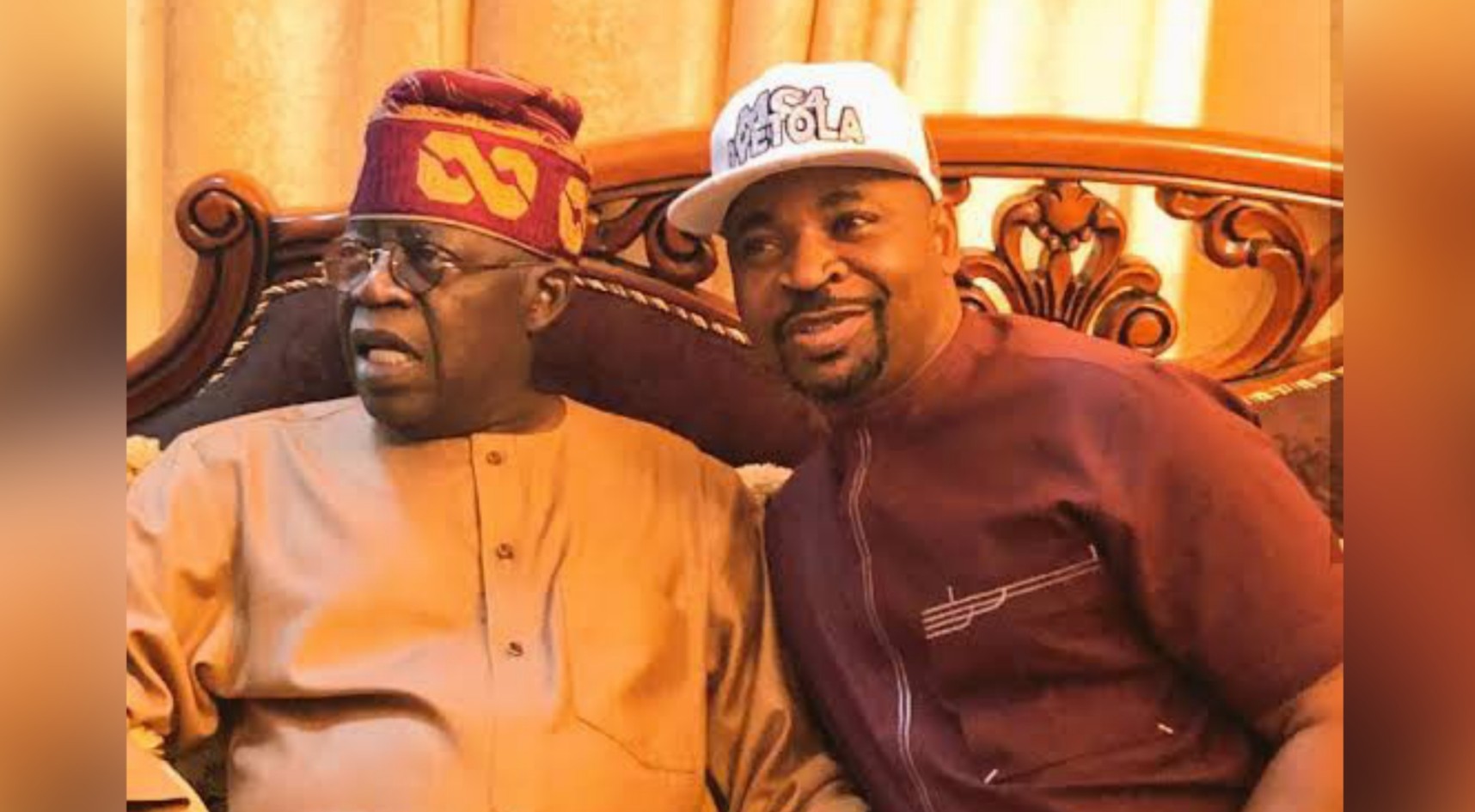 The Vice Chairman of the South-West Zone of the National Union of Road Transport Workers (NURTW), Musiliu Ayinde Akinsanya, aka MC Oluomo has called on the Yoruba region to support the presidential ambition of Bola Tinubu, National Leader of the All Progressives Congress, APC.

MC Oluomo, in a short video, described Tinubu as an incoming President.

The Lagos State Chairman of NURTW made the call while reacting to Tinubu’s visit to the Governor of Zamfara State, Bello Matawalle.

Tinubu, who had visited Matawalle over the recent killing of some residents by bandits, donated N50m to victims.

During the visit, the former Lagos State Governor also declared that President Muhammadu Buhari has the capacity to defeat Boko Haram, bandits, and other criminal elements.

Sharing a video of Tinubu in Zamfara, on Facebook, Oluomo wrote: “My amiable APC national leader and incoming president (insha allah) visits Zamfara State Governor, Dr Bello Muhammad Matawalle, to sympathise with them over the senseless bloodletting occasioned by the nefarious activities of bandits.

“This is another call to our brothers and sisters in the South-West to support our father, son and friend, Asiwaju Bola Tinubu, for the 2023 presidential election. A man with God is a majority.”

WITHIN NIGERIA recall that Tinubu and Ebonyi state governor had informed President Buhari of their presidential ambitions.