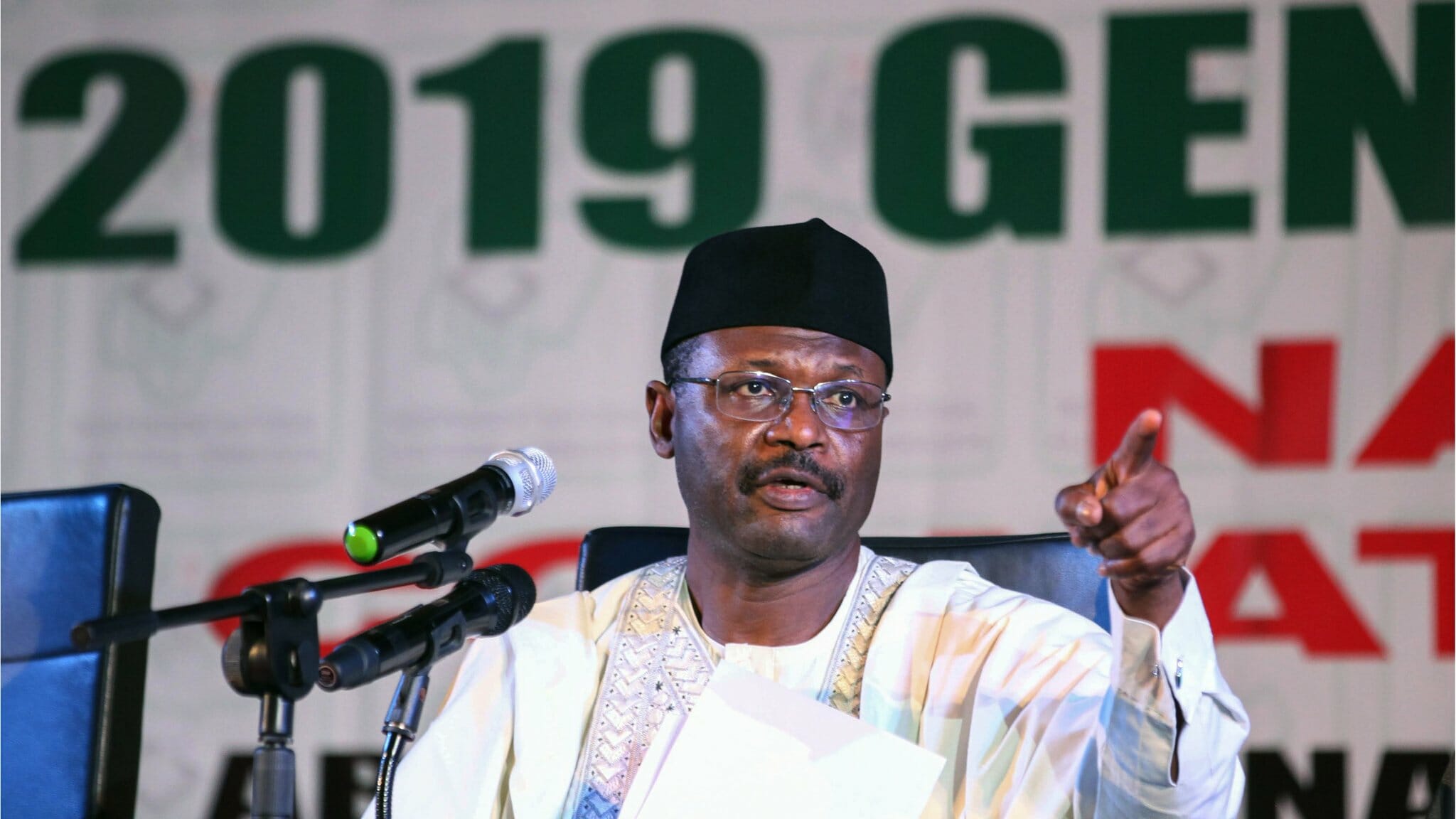 The Independent National Electoral Commission has said that the continued delay in the assent to the Electoral Act (2010) modification bill may have an impact on the implementation of the new changes for the 2023 general elections.

The commission stated that, while it acts under the present legislative framework, it is critical to have the law that will lead the elections in place at least 12 to 18 months before the election.

Prof Mahmood Yakubu, the Chairman of INEC, has already set February 23, 2023 as the date for the presidential election, which will take place almost one year from now.

The amendment, prompted by the compelling need to engender transparency, improve the electoral process and boost the credibility of elections, had generated nationwide debate, especially the need for electronic transmission of results and the contentious direct primary made mandatory for political parties.

President Muhammadu Buhari, revealed in his letter to the National Assembly that the direct primary clause, inserted by the lawmakers, was the sole reason he vetoed the bill, noting that parties should have options on the mode of direct primary to adopt. “You can’t dictate to people and say you are practising democracy,” he added.

INEC National Commissioner and Chairman, Information and Voter Education Committee, Mr Festus Okoye, in an interview with newsmen on Thursday, however, said, “The commission operates on the basis of the existing legal regime. The commission released the timetable and schedule of activities for the Ekiti and Osun states governorship elections based on the extant and existing constitutional and electoral legal framework.

“The commission does not operate on the basis of speculation and deductions. Yes, the commission is aware of the pendency of a bill to amend the existing legal regime. That bill is still inchoate and does not become law until it is signed by the President and or the National Assembly determines otherwise.

“Hopefully, issues around the amended law will soon be resolved. It is important to have the legal regime in place at least 12 to 18 months before a major election. It is also important to resolve the issues based on the differential timelines in the existing electoral act and the one that is projected in the bill.”

After the President vetoed the bill, many lawmakers expressed anger over his decision.

In the upper chamber, angry senators threatened to override his veto. Some of them had begun collecting signatures to this effect, but the move was later jettisoned following persuasion from their colleagues and the party.

The two chambers agreed to revisit the bill after their Christmas and New Year recess.

‘Every time I go out, I regret it” – BBNaija Angel cries out