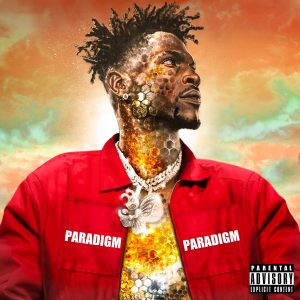 “Paradigm, to me means, your total perspective,” AB says of the album. “How you view the world, the lens through which you see everything. So a paradigm shift means a massive shift in how one sees everything. That’s what this album is about.”

AB first made his mark on music with the release of “Whole Lotta Money” in 2020. The music video has since surpassed 2 million views and overall streams have surpassed 10 million worldwide. AB began the year by recording with YE, performing at clubs across the country, filming music videos, and releasing the infectious track “Pit Not The Palace.”

You can hear the new album below.