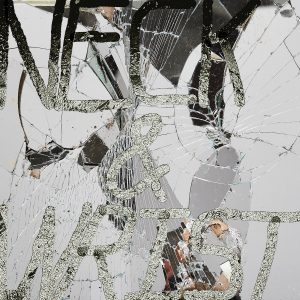 Days after naming himself and JAY-Z as two of the best coke rappers of all time, Pusha T has linked with Hov for the new single “Neck & Wrist.”

King Push revealed the single on Tuesday, sharing an image of the single art and quoting the goat. “We got different Saab stories, save your soliloquies.”

The new single will be a part of the forthcoming album It’s Almost Dry, which currently doesn’t have a release date. The first single from the album was “Diet Coke,” which featured production from Kanye West and 88 Keys.

You can dive into “Neck & Wrist” below.

Today in Hip Hop History: Nas Released His Third LP ‘I Am’ 23 Years Ago